The Asylum Month thankfully comes to a close as we look at another dumb titled movie that is meant to capitalize off dumb fuckshit people willing to rent absolutely anything from Family Video to dumb down their fuckface brains and think they “done seen that one movie that came out last week at the video store!”

Fuck.  I’m angry.  The world is shit.  Everything good and right in this world sucks donkey balls.  The Asylum has sucked the soul out of me.  I’m not exactly sure how to go on after a month of giant spiders fighting army chicks, a shitty Sherlock Holmes, and the worst fucking movie I’ve ever laid eyes on.  Now this.  Now this dumb fucking movie with a dumb fucking title… END_OF_DOCUMENT_TOKEN_TO_BE_REPLACED 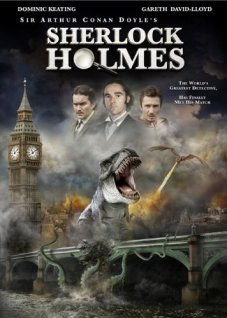 Oh boy…  After last week’s utter debacle, I could certainly use a little British classiness to bounce back.  Too bad it’s still an Asylum fuckfest abortion.

Sherlock Holmes, as a character, first appeared in print in 1887 and was an immediate success for author Sir Arthur Conan Doyle.  I could spend a long time giving you more history about the character being one of the most famous detectives in all of history, and how many books he was in, and what have you, but I’ll save that for Wikipedia to tell you all about. END_OF_DOCUMENT_TOKEN_TO_BE_REPLACED 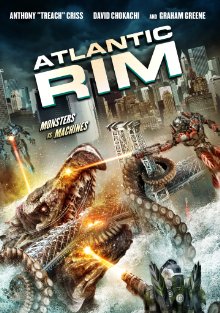 Round 2 of my month long battle against The Asylum, makers of crap and shit that I disdain since, like, I dunno…  2004 or something.  I don’t care how long they’ve been at this.  This time, I have a real offensive one: Atlantic Rim.

This is an instance where The Asylum simply took the title to a movie coming out (i.e. Pacific Rim), and modified it only slightly to give it a new title that cannot lead to a lawsuit against them, but, yet, still keep some sort of visual similarity to the movie it is ripping off. END_OF_DOCUMENT_TOKEN_TO_BE_REPLACED 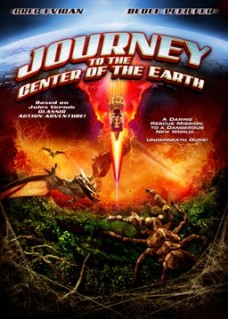 You people suck.  I mean it.  You guys are real assholes.